Saskatchewan, Alberta, and Manitoba are known as Canada’s Prairie Provinces. A common characterization of Saskatchewan is that it is flat, wide-open space – which is only partly true. The northern half of Saskatchewan is forested and sprinkled with lakes - there are nearly 100,000 lakes in the province! The southern half is mostly agricultural land and grasslands. Saskatchewan earns its place as one of the Prairie Provinces with its impressive agricultural force. In 2014 Saskatchewan lead agri-food exports with over $13 billion in international sales. Like its diverse landscape, Saskatchewan is also more than just an agricultural powerhouse. The province is also a major contributor of oil, gas, and other natural resources. It is the world’s leading supplier of uranium and is the second largest producer of oil in Canada.

The western provinces are mostly divided into a grid-like pattern as a result of the Dominion Land Survey system. The central and eastern provinces use a different land survey system. As of today there are 779 municipalities in Saskatchewan with the majority of the population located in the lower half of the province. In southern Saskatchewan there are 16 cities, 146 towns, 297 villages, and 296 rural municipalities. In northern Saskatchewan there are 2 towns, 11 villages and 11 hamlets. The overall size and layout of the province presents unique challenges for municipalities and planners. The needs and wants of communities in the north can differ greatly from those in the southern parts of the province, for example, resource industries versus agribusiness or lake communities versus farmsteads. Recently, Saskatchewan has been experiencing rapid population growth. Rapid growth has created challenges for the existing and future infrastructure needed to accommodate these growing communities.  An added layer of complexity in planning, one that cannot be practically explained in this post but must be mentioned is the government’s legal duty to consult with First Nations and Métis communities on decisions that have potential to adversely affect their Treaty and Aboriginal rights. 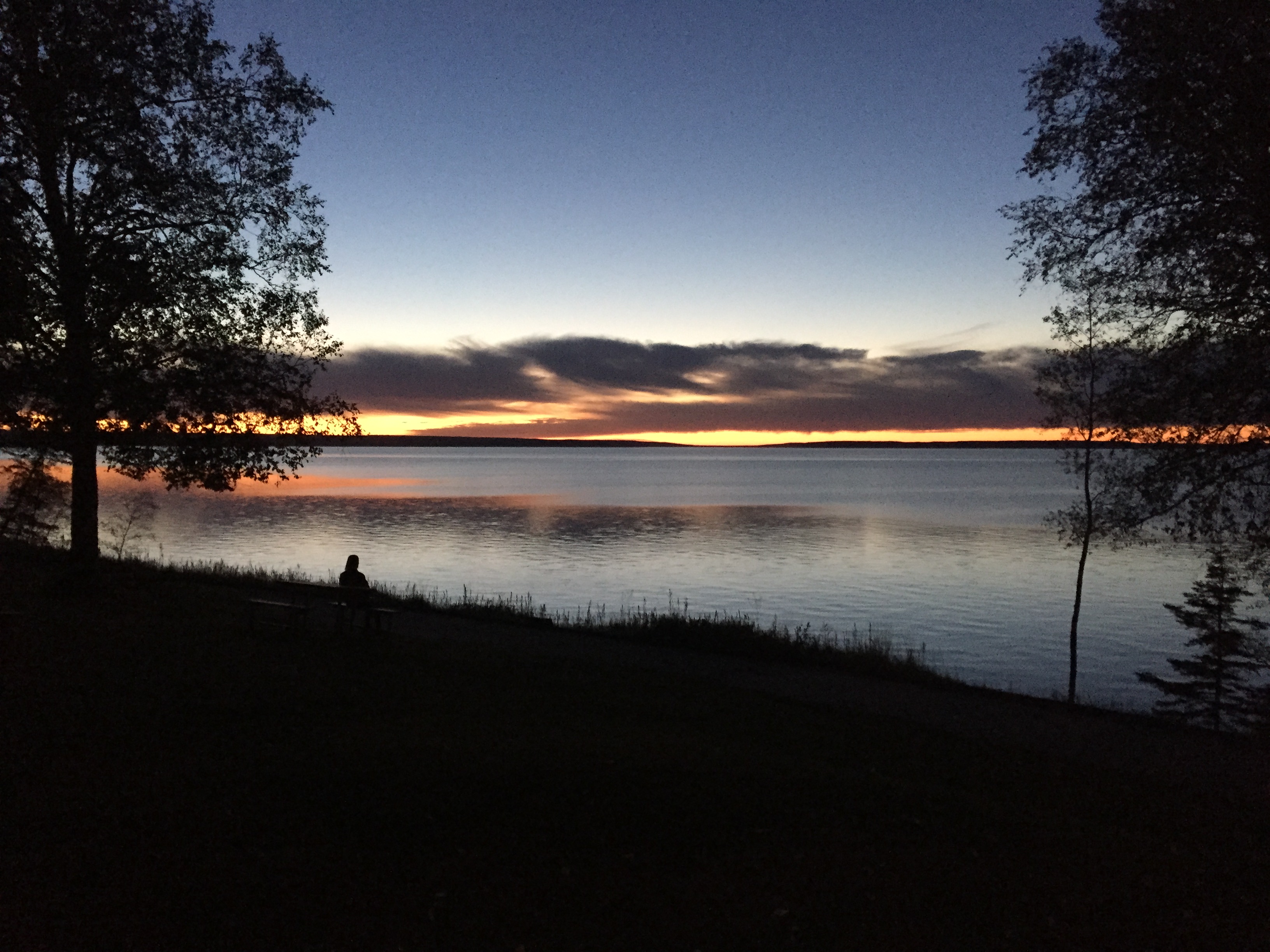 Planning Through a Provincial Lens

Planning operates at a provincial level across the country, differing from province to province, as there is no formal national planning framework. The Ministry of Government Relations is responsible for providing oversight of planning and development in the province. The Planning and Development Act, 2007 (PDA) establishes planning and land use authority at the municipal, provincial, and district levels in Saskatchewan. The PDA sets out the requirement for subdivision approval, establishes a framework for municipalities to manage their infrastructure, and authorizes municipalities to prepare and implement regional plans, official community plans (OCP) and zoning bylaws. An OCP is a policy document used to manage the physical, environmental, economic, social and cultural development of a municipality or any part of a municipality. As of 1 April 2016 87% of Saskatchewan’s municipal population live in municipalities which have an OCP.  All municipalities must submit new OCP and zoning bylaws for provincial approval. Urban municipalities can amend their zoning bylaws without provincial approval but must keep within the legislative requirements set out in the PDA. There are ten cities in Saskatchewan that have been delegated subdivision approving authority. All other municipalities are required to submit proposed subdivisions to provincial planning offices for approval by the Director of Community Planning.

In addition to the PDA the province adopted The Statements of Provincial Interest Regulations (SPI) in 2012. The SPI establish 14 areas that guide planning decisions across the province. All planning documents and decisions must be consistent with the SPI. The 14 statements are Agriculture and Value-Added Agribusiness, Biodiversity and Natural Ecosystems, First Nations and Métis Engagement, Heritage and Culture, Inter-Municipal Cooperation, Mineral Resource Exploration and Development, Public Safety, Public Works, Recreation and Tourism, Residential Development, Sand and Gravel, Shore Lands and Water Bodies, Source Water Protection, and Transportation. These 14 interests reflect the diversity of issues facing Saskatchewan communities. 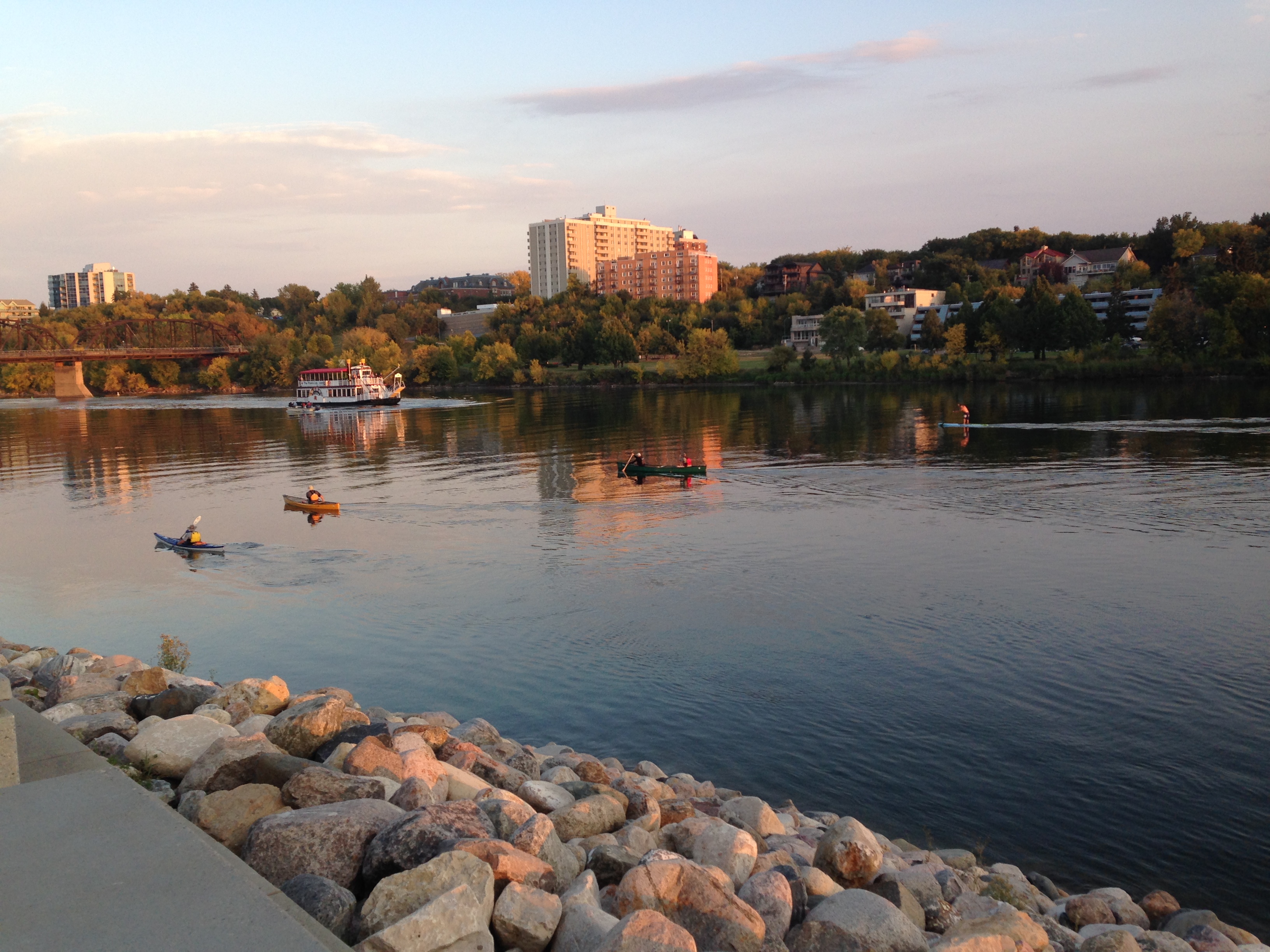 There are currently 33 planning districts in the province, comprising 165 municipalities, 2 First Nations, and one Regional Park Authority. A planning district is formed by agreement between two or more municipalities for several reasons including but not limited to development management, environmental management, provision of services, or shared planning concerns between municipalities. Regional planning, when executed to its fullest potential, builds municipal sector capacity, coordinates economic growth strategies, and delivers cost effective services and infrastructure. While the province encourages planning districts (recall the SPI on Inter-Municipal Cooperation), planning at the district level is voluntary.

The views expressed in this blog are those of the contributor and not necessarily those of the IPI nor are they intended to reflect IPI policy.