The XIth European Urban and Regional Planning Awards were presented on the 4th of July 2016 in Brussels. These were attended by IPI President Deirdre Fallon. The European Council of Spatial Planners (ECTP-CEU) has organised the awards biannually for the past 22 years. This was the third time that the Committee of Regions has hosted the awards, which were presented by President of the Commission for Territorial Cohesion Policy and EU Budget (COTER) at the Committee of Regions, Mr Raffaele Cattaneo. 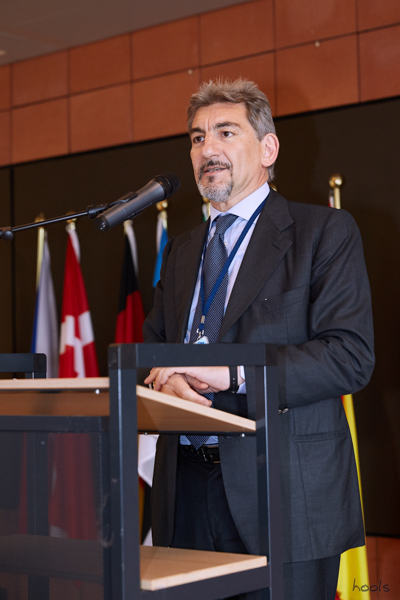 Three projects were awarded at the ceremony. These were presented to:

Jan Schollaert of the city of Brussels in Belgium for upgrading the pedestrian and cycle access in the heart of the city, commitment to change of use of Boulevard Anspach and the articulation of residential and touristic areas through social and environmental upgrading of public spaces. 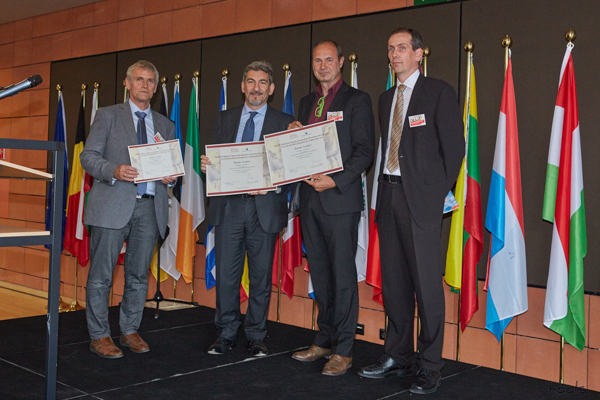 Emmanuel Masselière of the Grand Roissy area in France for the implementation of a strategic plan for Greater Roissy. This included a commitment to building the identity of this large territory around its heart, the Charles de Gaulle airport. The strategic plan works within the constraints of ownership and the benefits of the airport complex in redefining the living environment of the area for residents and travellers visiting Paris. 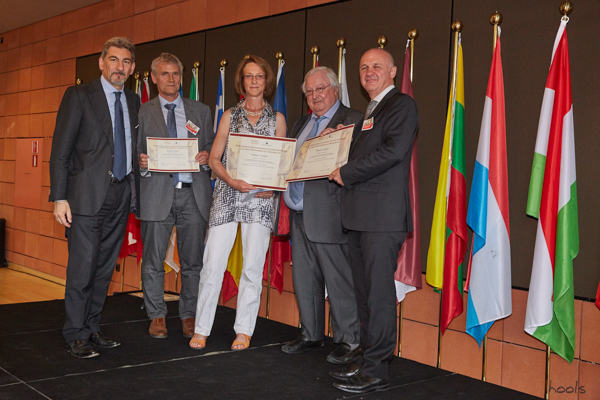 A special mention was also awarded to Jonathan Bell from the City of Plymouth for the realisation of the Plan of Plymouth which was achieved through a process of consultation and dynamic, innovative citizen participation.

Further details are available in the awards brochure, downloadable here.

The Jury of the XIth European Urban and Regional Planning Awards consisted of:

Every year the ECTP-CEU organises a “Young Planners Workshop”. One of its central objectives is to bring young planning professionals together from different parts of Europe. The 2016 workshop was based on the theme Urban Planning, Public Space and Mobility and took place alongside the awards.  An Irish group coordinated by Rachel Ivers participated in the workshop and a blog outlining their research will be published shortly.